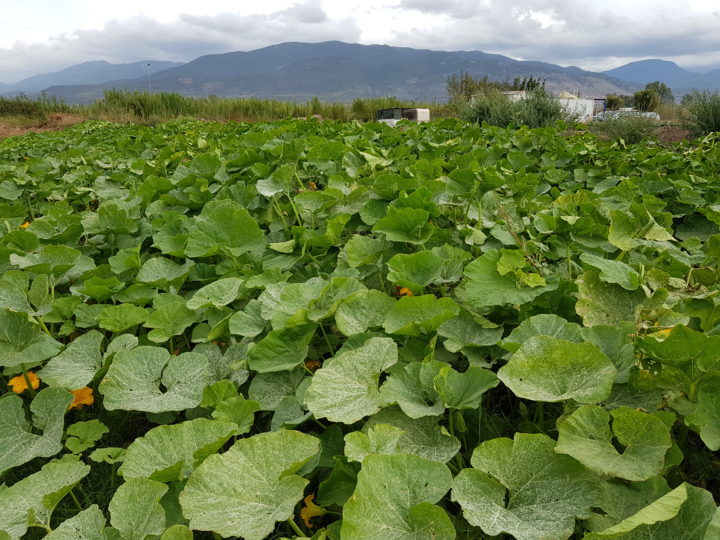 In a recent study “Niche innovations in Europe for the transformation of the food system” published by the German Federal Environment Agency (Umweltbundesamt) biocyclic vegan farming (and veganic farming in general) was described as one of the “niches with a high sustainability potential” in Europe. The study analysed 22 different niche innovations in Europe ranging from “agroecology” to “sustainable water cycles” in order to identify first positive experiences from other European countries and to transfer them to Germany. The profile for Biocyclic vegan farming can be found on page 37 of the study.

Go to the study here

In a previous study about niches of the food system in Germany “Nischen des Ernährungssystems: Bewertung des Nachhaltigkeits- und Transformationspotenzials innovativer Nischen des Ernährungssystems in Deutschlands”, Biocyclic vegan / veganic farming also belonged to the group that reached the highest score with respect to the sustainability and transformation potential.

Vegan organic agriculture is defined as organic farming that refrains from keeping farm animals and using animal inputs (fertilisers, supplements). Instead of  synthetic fertilizers or fertilizers of animal origin, plant-based compost, green manure or plant-based mulch is used.  The use of biocyclic humus soil can lead to comparatively high yields. In addition, vegan organic agriculture is associated with numerous direct and indirect ecological advantages, such as relatively lower resource consumption (water), emissions (GHG emissions, ammonia emissions) and inputs of pesticide residues, liquid manure and veterinary medicines. The sustainability potential can therefore be classified as very high, although economic disadvantages in the form of higher production costs still need to be reduced. The transformation potential is considered very positive with regard to some aspects, such as a comprehensive and integrating concept, the existing infrastructure of organic farming and supporting social megatrends. At the same time, the current absence of social debates and significant numbers of supporters among consumers are still seen as obstacles. The regional character can be strengthened by  establishing links with local CSA projects (SoLaWi) or innovative citizens’ shareholder systems (Regionalwert AG). A change in the German fertiliser ordinance with regard to the handling of compost stored for longer periods would support the development of the niche”. (page 39 of the study, translated from the German)

Go to the study here (in German)