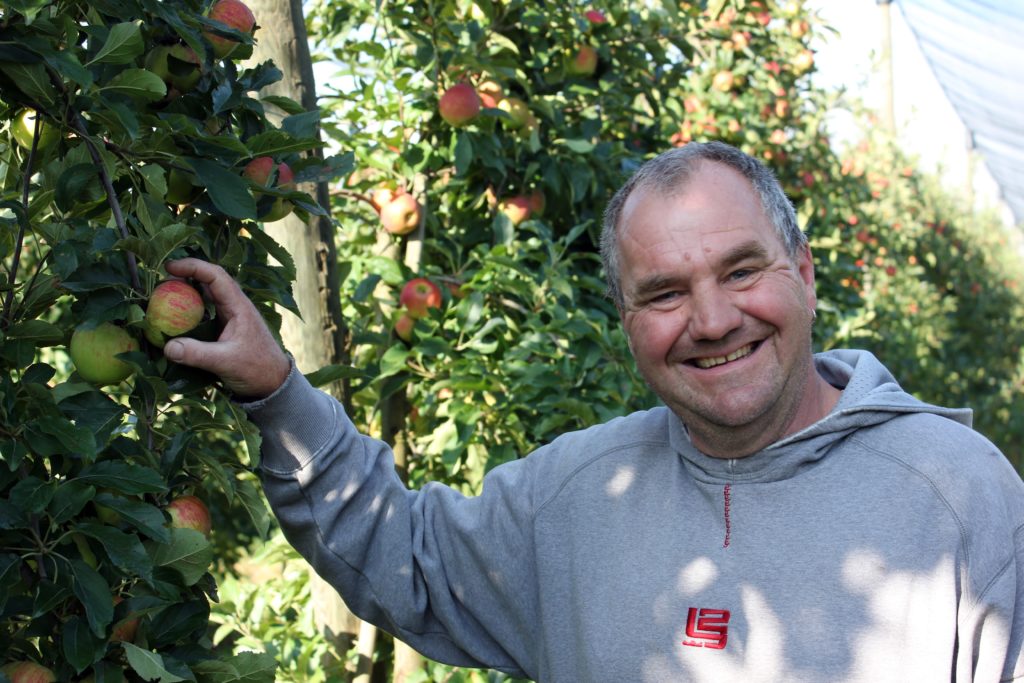 Biolandhof Hund is located in the vicinity of Ravensburg, near Lake Constance, one of the most privilegded fruit growing regions in Germany. The farm has existed as an agricultural operation for about 100 years. Clemens Hund converted his operation to organic farming some 15 years ago and became a member of the Bioland organic farming association.In 2017 he became certified according to the Biocyclic Vegan Standard as the first biocyclic vegan farmer in Germany. On his 14-hectare plantationhe cultivates a large variety of apples, but also plums, raisins and walnuts. He also produces some apple juice and apple brandy.

Biolandhof Hund has been listed by the German Federal Ministry for the Environment as a successful example of agriculture that promotes biological diversity. 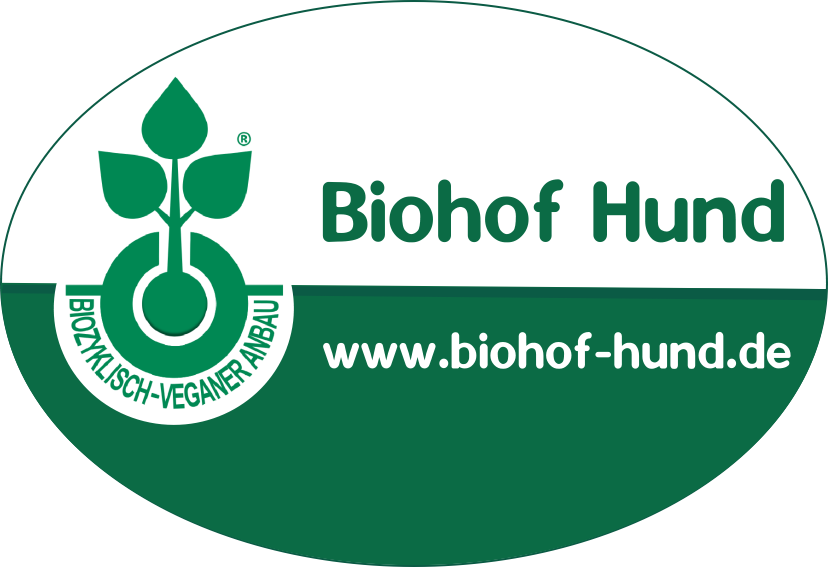 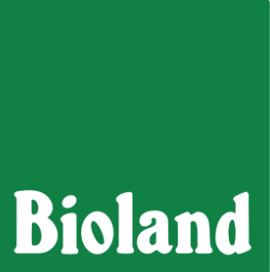