As more and more biocyclic vegan products like fruit, vegetables, dried beans, cereals, apple juice and olive oil are being produced and marketed, a vineyard in France has recently joined the ranks. This is the first time that a wine labelled with the biocyclic vegan quality seal—which guarantees the product is vegan from cultivation to production—is available on the market.

The vineyards of Château La Rayre are located in the Bergerac region, on the clay and limestone slopes south of the village of Monbazillac. The climatic and geological conditions are ideal for producing great wines with the Appellation d’Origine Contrôlée (AOC) “Bergerac” and “Monbazillac”. The owner of the winery, Vincent Vesselle, has been producing organic wines for more than ten years. Without emphasizing this quality, he had been working according to the principles of vegan organic farming even then. When he became aware of biocyclic vegan agriculture through the French association “Agriculture Biocyclique Végétalienne”, he decided to certify his winery and became the first biocyclic vegan winemaker in the world. In August 2018, shortly before the harvest, the company was audited. A year on, the first bottles with the biocyclic vegan quality seal are making their way onto the market.

The prize-winning wines of Château La Rayre can be found on the wine lists of many renowned restaurants from France to Japan..

Vegan wine – What does it mean?

More and more vegan wines are becoming availablecommercially. What does this mean? Isn’t wine inherently a vegan product? After all, it does not explicitly contain any animal components. However, in wine production, animal-based substances such as egg white or gelatin are traditionally used in the clarification process. Only a wine labelled as vegan guarantees that no additives of animal origin have been used throughout the whole winemaking process.

Now we are taking things one step further. What about agricultural production? Are there any farm animals kept on the farm? Are fertilisers and other inputs of animal origin, such as manure and dung, or slaughterhouse waste such as horn and bone shavings, blood and feather meal or similar, used? Such substances are widely used in organic farming! Can one still speak of a “vegan” product if its origin is still closely connected with animal husbandry, animal suffering and eventually the killing of animals, especially since it is this that an increasing number of people try to avoid?

Here the biocyclic vegan agriculture offers full transparency—and a solution. It is a vegan form of organic production, which completely dispenses with commercial animal husbandry and slaughter and does not require any inputs of animal origin to produce high yields. Products that have been produced according to these principles can be labelled with the biocyclic vegan quality seal. This guarantees the consumer that the labelled product is truly vegan, not only in terms of its ingredients or processing, but also in terms of the way it is grown.

Since many organic wineries which currently market their wines as “vegan” do not keep any livestock themselves, a conversion to a consistent form of vegan production will be relatively straightforward for them. The key issue here is to check that all inputs are used according to the Biocyclic Vegan Standard to ensure that they do not contain any components of animal origin and, if necessary, to replace them with substances that comply with the standard.

Many organic winegrowers have expressed great interest in labelling their products with the biocyclic vegan quality label in addition to the vegan labels that are currently used. Further biocyclic vegan certifications are already in preparation.

At the world’s leading organic  trade fair “Biofach” in Nuremberg from 12 to 15 February 2020, the German Association for the Promotion of Organic Vegan Agriculture in cooperation with the International Biocyclic Vegan Network will present a selection of the currently available biocyclic vegan products in the Section “Experience the World of Vegan”. 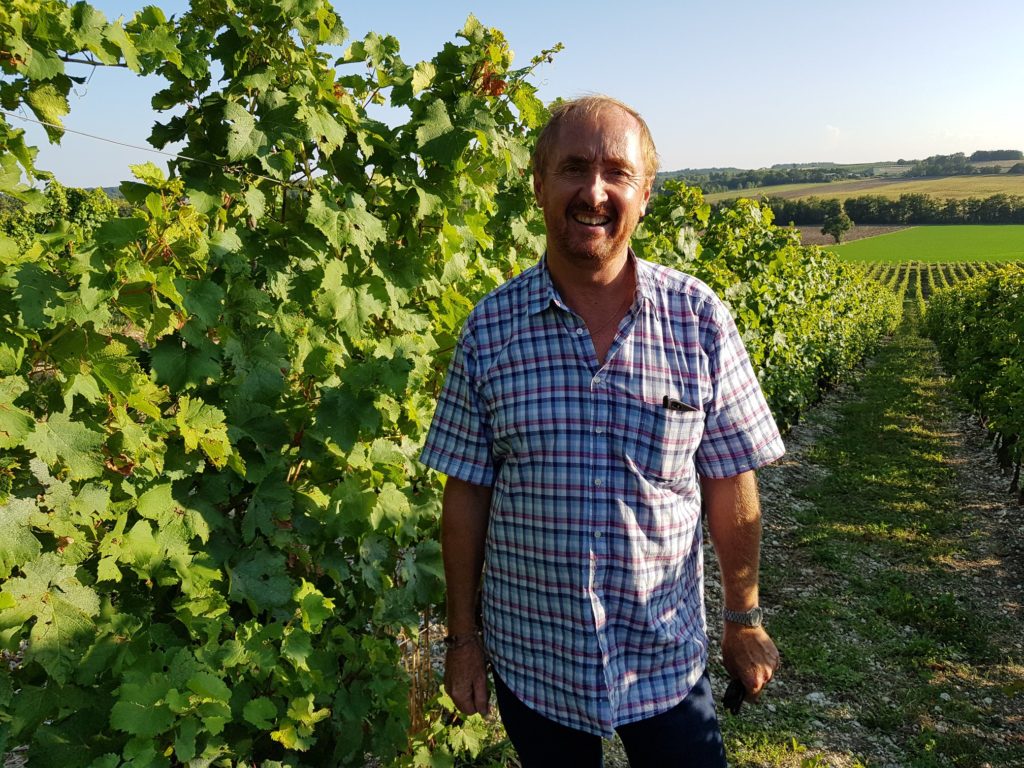 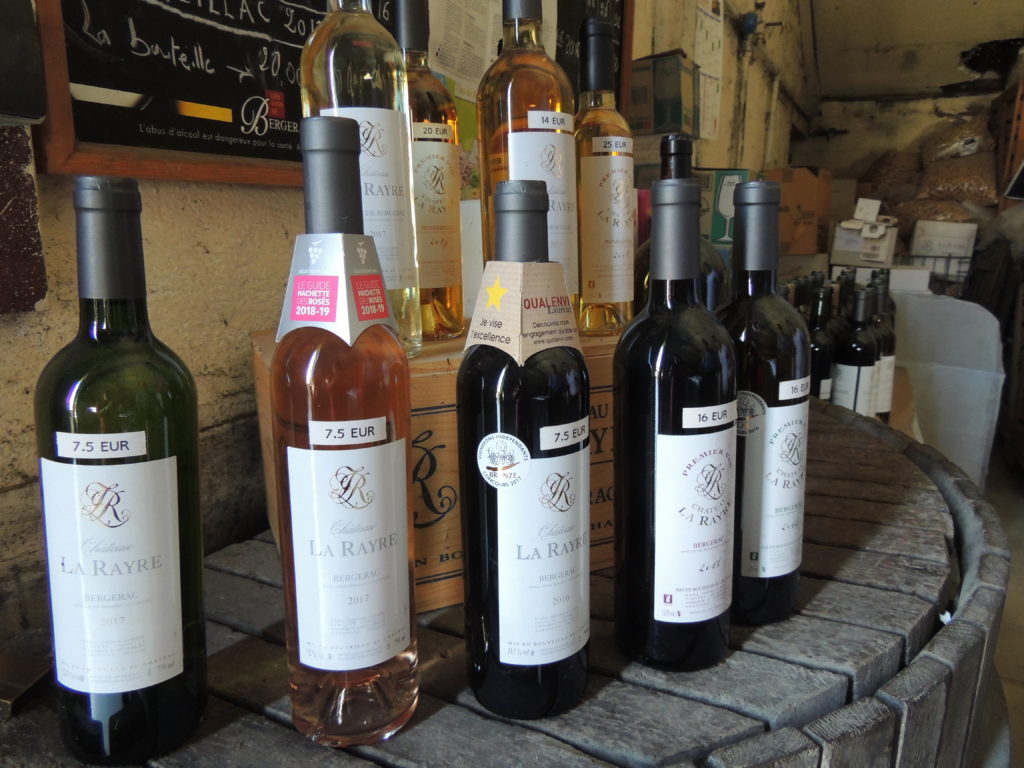 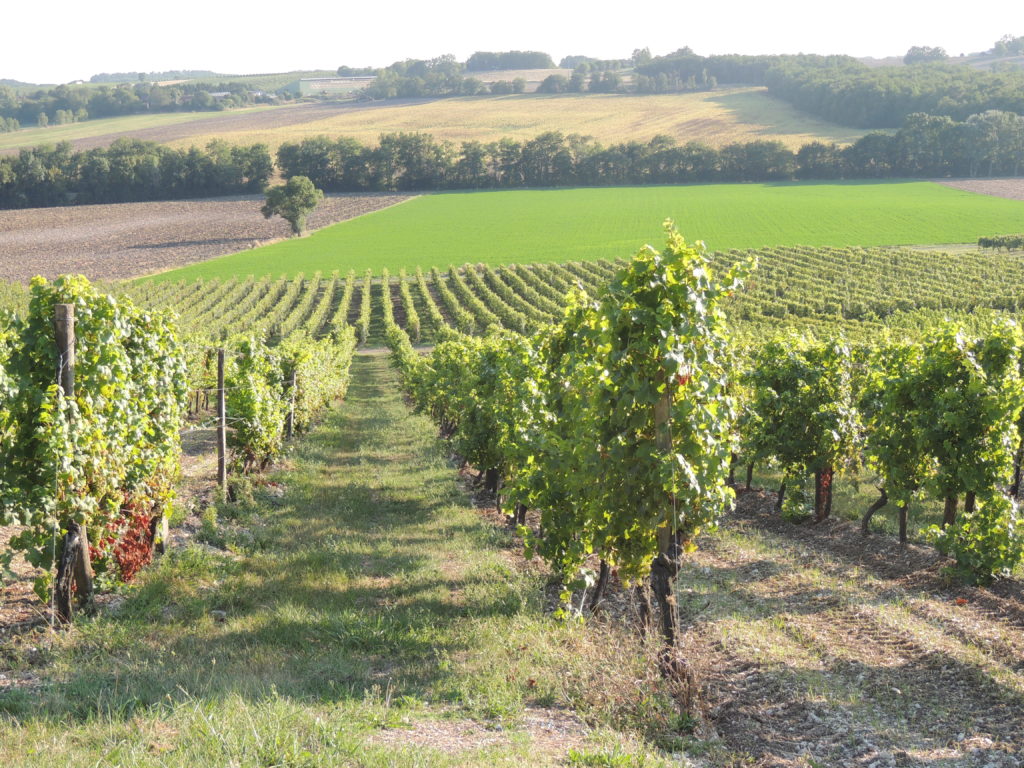 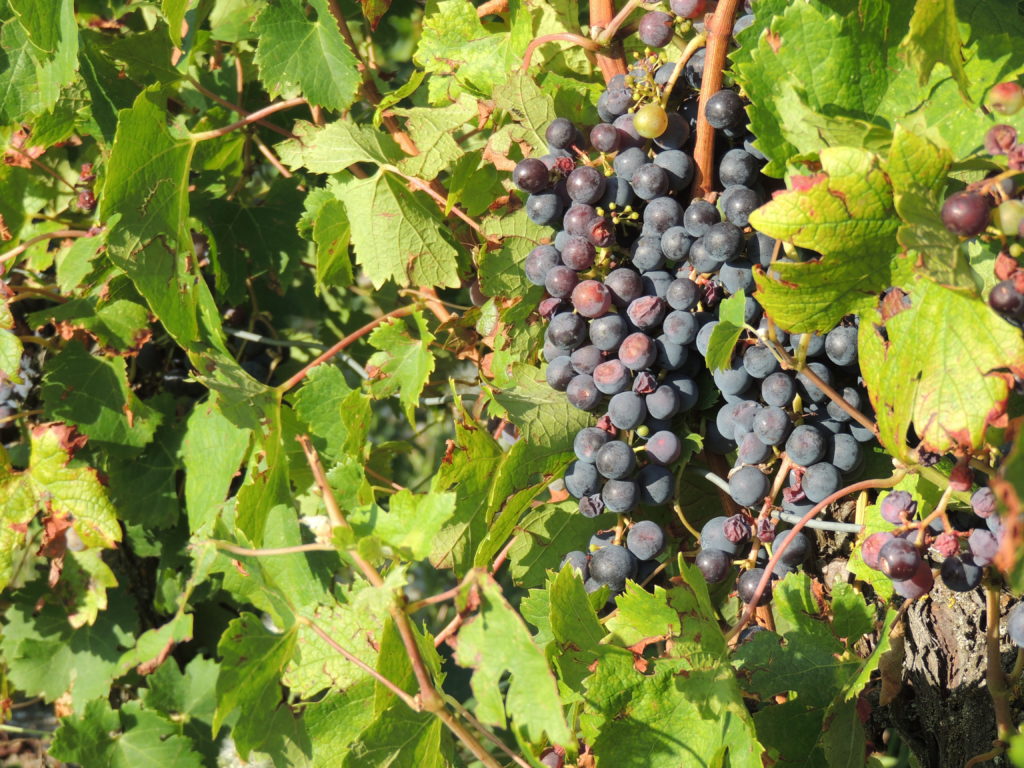