With its strong brands, Estyria Naturprodukte GmbH is firmly established as a specialist in the organic sector and is noted for its wide range of dry goods, pulses, mushrooms, bakery seeds and (pseudo) cereals. Wertvoll and MUTTER NATUR are important organic brands. The best-known brand, Steirerkraft, also makes its mark with its own organic line; among the best-selling items are Styrian pumpkin seeds, Styrian pumpkin seed oil PGI and scarlet runner beans PDO.

In all areas, Estyria prioritises top quality and innovative energy. For Estyria – a manufacturer of high- quality foods based in Wollsdorf in eastern Styria in the heart of Austria – regionality and sustainability in its approach to people and nature are particularly important. This was underlined by its recent certification as a biocyclic vegan producer. Estyria was one of the first food processing businesses in Europe to receive this certification and it can now proudly bear the “biocyclic vegan agriculture” quality label.

What is biocyclic vegan agriculture?

Being vegan is increasingly being seen as a lifestyle and goes far beyond not consuming animal products. It is about a plant-based circular economy and has big potential for a growing customer group. In Germany alone there are already 1.2 million vegans, and the number is rising steadily.
A professional certification system and the “biocyclic vegan agriculture” quality label guarantee purely plant-based organic farming. In short, it means that only vegan principles are applied at all levels of the value chain. Some of the requirements involved go beyond those of the EU organic label and the vegan label. For example, biocyclic vegan food production excludes all commercial livestock farming and slaughtering of animals and does not use any inputs of animal origin. The manufacture of animal feed, for use in meat or milk production or elsewhere, is also banned. Special emphasis is also placed on the promotion of biodiversity and on humus build-up.

A range of raw goods for the trade 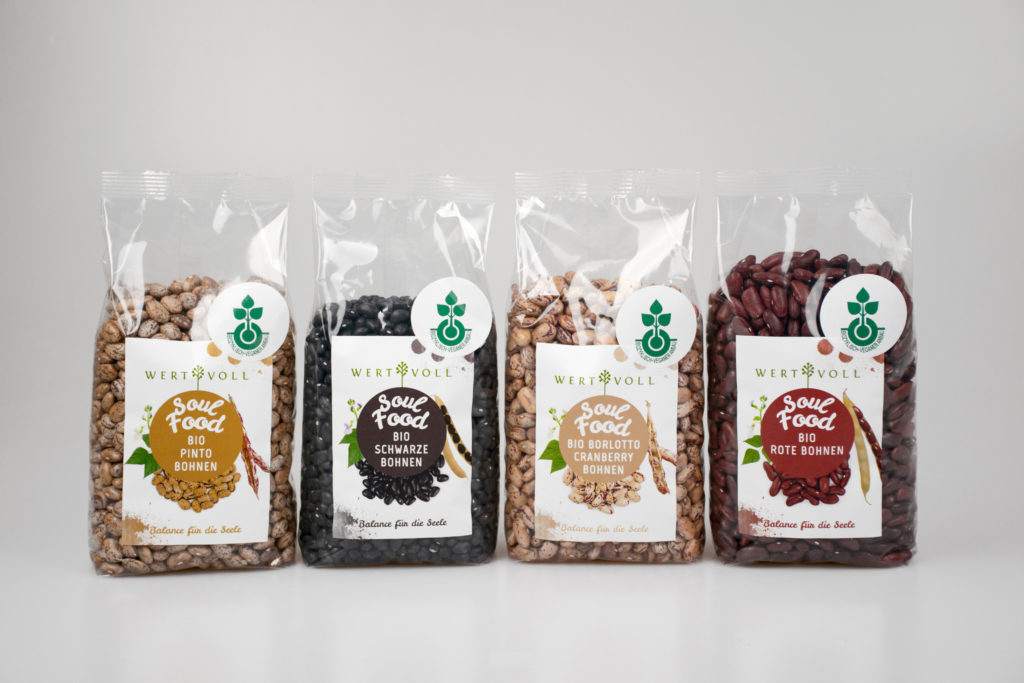 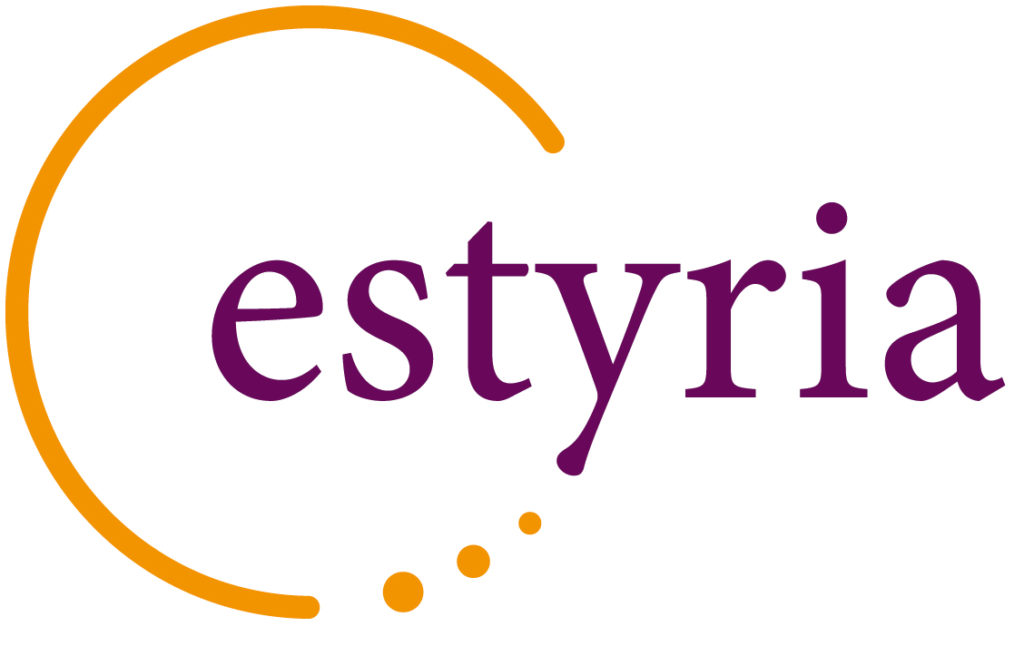