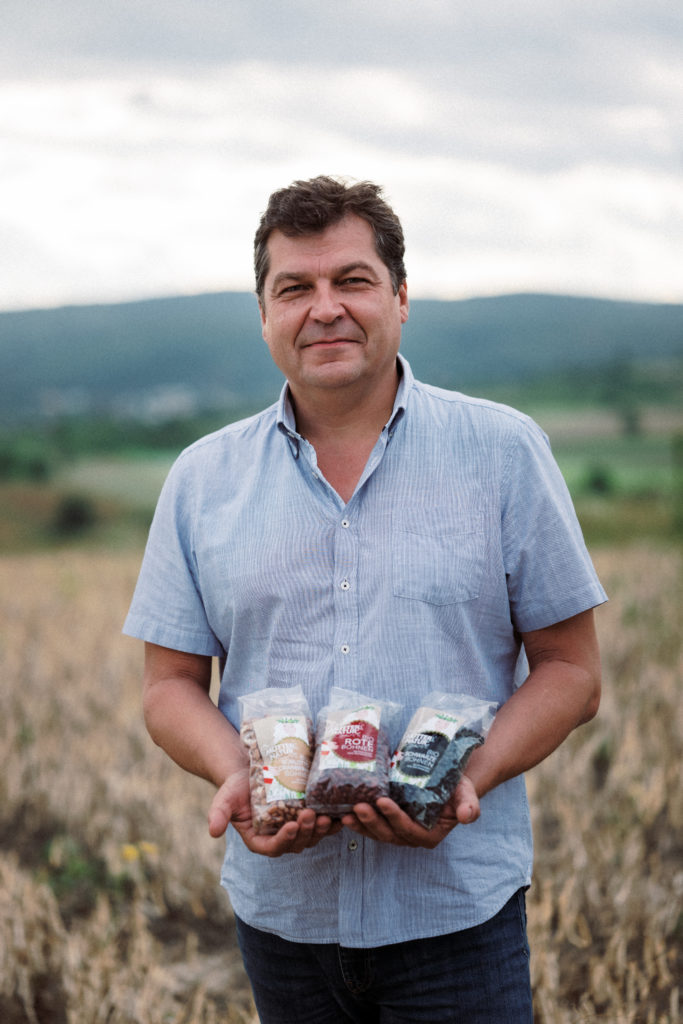 Certified since 2019, Strassner Family Farms is the first biocyclic vegan operation based on field crops in the world.

The company Strassner Family Farms is based in the east of Austria close to the Hungarian border. It consists of operations in Austria, Hungary and Romania, of which the Hungarian divisions have already been certified as biocyclic vegan. As one of the organic pioneers in Austria, he converted his business to organic farming in 1988. In 1995 he moved to neighbouring Hungary, where he also had familial roots. Today, the company is run like a business, cross-border, in terms of organisation and processes. Besides the standard arable crops, such as cereals, corn and soya, the operation produces pumpkin seeds and beans. Up to ten different varieties are cultivated and prepared for the end customer with partners in the field of preparation and packaging.

In addition, the company restarted its wine growing branch in 2009. The company attaches great importance to working not only ecologically, but also sustainably and resiliently. Through intensive commitment and investment in renewable energies, the company is now even CO₂ negative. 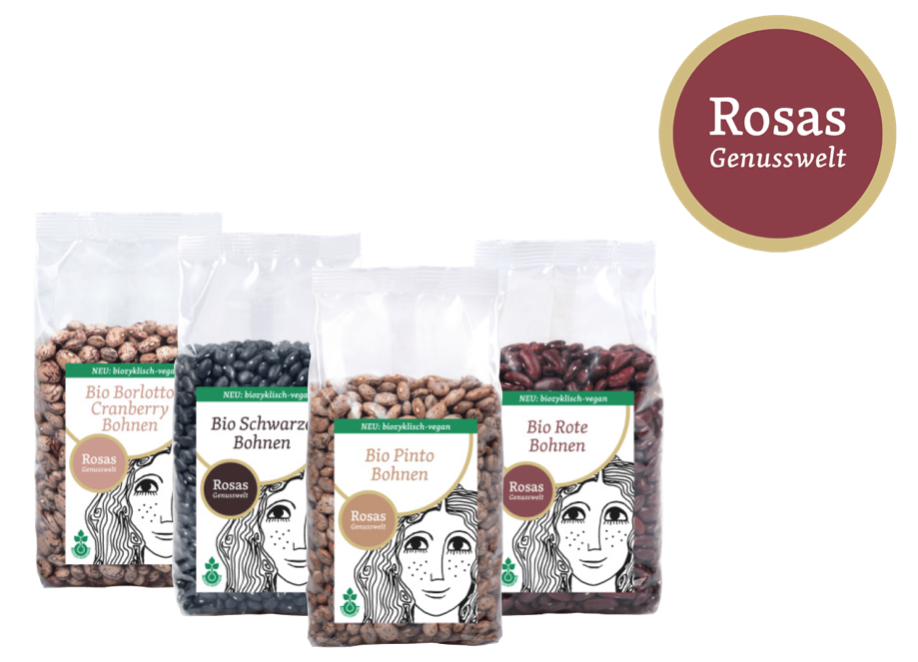 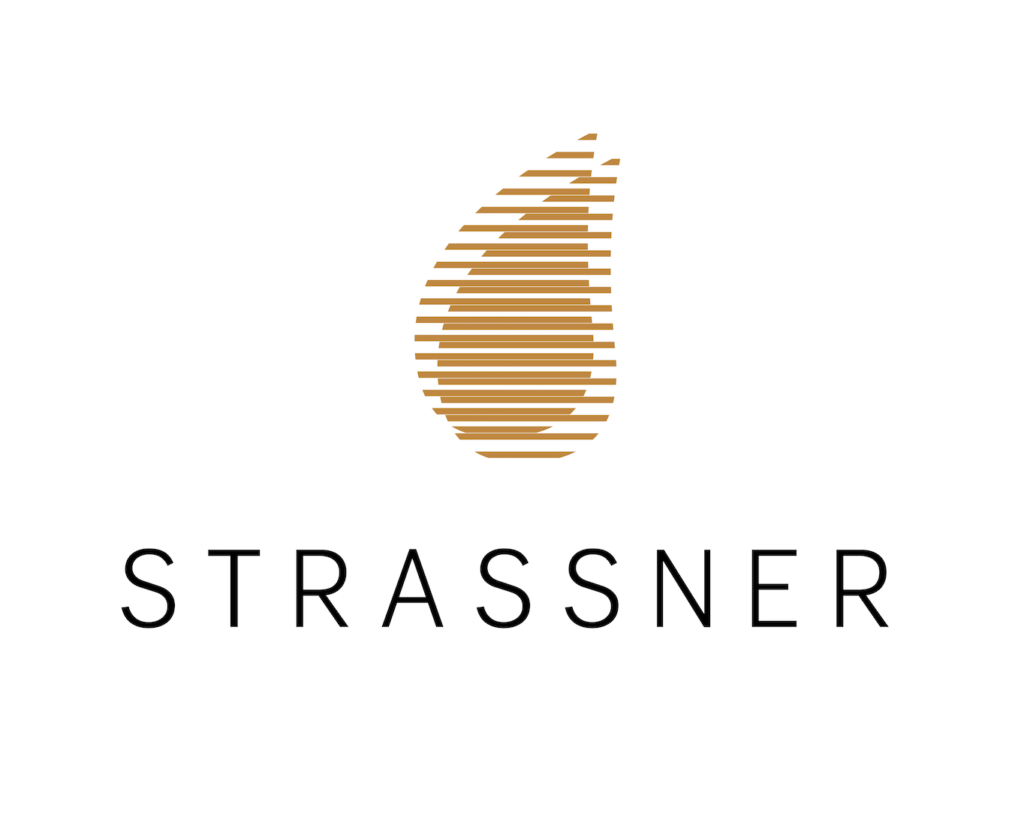