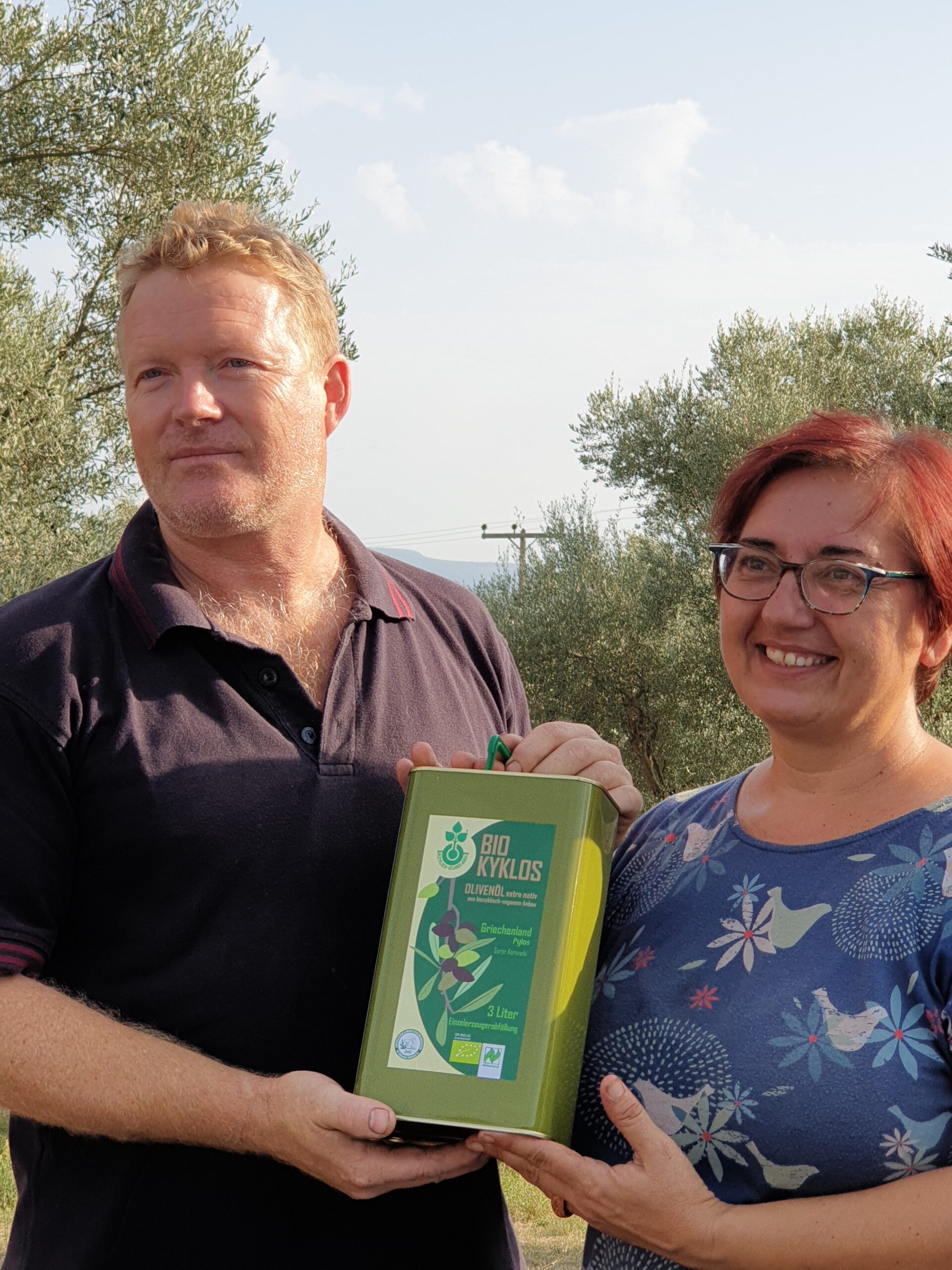 Stylianós & Efthymίa (Stelios and Efi) Kotrótsis are organic farmers who at the same time run their own oil mill and their own bottling unit. Since 2013 they have been working according to the principles of biocyclic agriculture. Their fields and processing plants are certified according to both, the Naturland and the Biocyclic Vegan Standard. Stelios’ and Efi´s olive oil is produced from the indigenous olive variety Koroneiki.

It is is a very special “single farm product” elaborated by one single farmer. It is not a mixture of different olive oil varieties of different origins. No factors such as transportation can have a negative impact on the oil quality as all production and processing stages are carried out under one roof.

The family driven operation plays a pioneering role in spreading organic farming in the entire region. Apart from that, Stelios and Efi Kotrotsis cultivate the first biocyclic-vegan “Olionaute Grove”, an olive grove, whose trees have been adopted by a group of open-minded people (“Olionautes”)  after an idea by Bernd Kohlmeier, Berlin, in order to support the rural smallholder farming methods in the region and to build a direct bridge between producers and end consumers.

Biocyclic Kalamata olive oil produced by Stylianos and Efthymia Kotrotsis has won the first price in the Olive Oil Award at BIOFCH 2014. Both the panel jury and the trade visitors, who took part in a blind tasting, gave this olive oil the highest marks among 76 organic olive oils submitted from all over the world. At Biofach 2015, Stelios’ and Efi´s Biocyclic Olive Oil was awarded again! 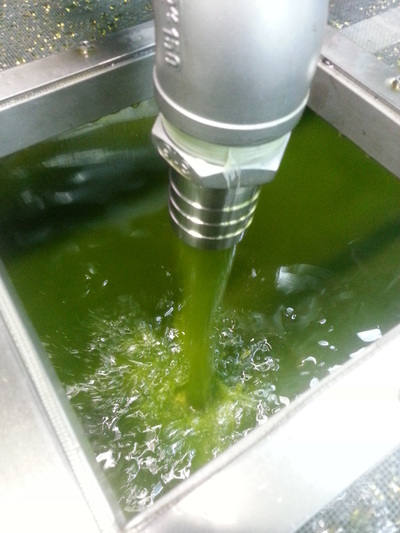 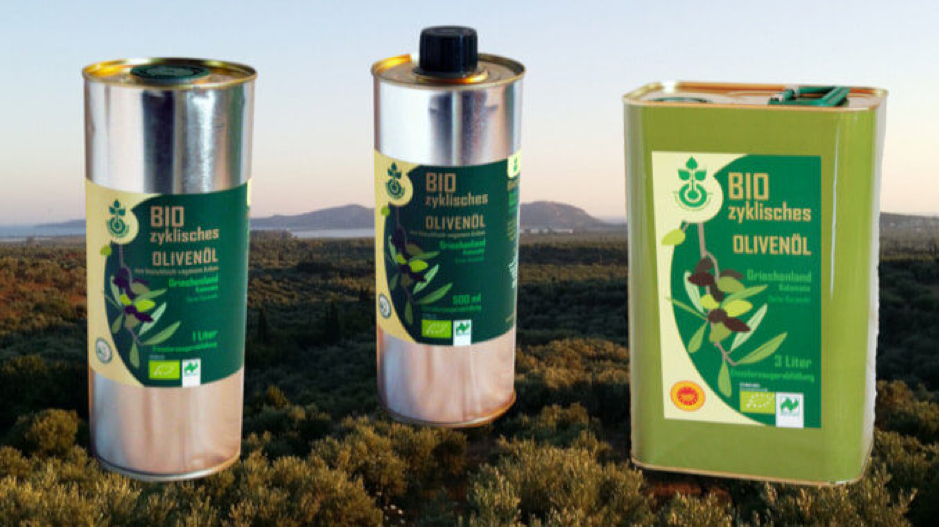 Stelios and Efi Kotrotsis’ operation is located in the village of Koryfasio near Kalamata in Messinia, south-west Peloponnese. 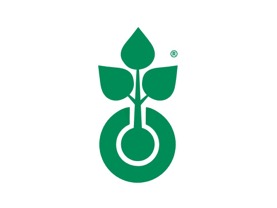 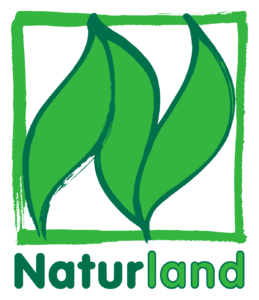